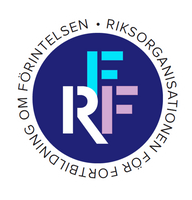 When the Voices Fall Silent

A film about living testimonies from the Holocaust.

One of the consistent themes throughout the film is that it is primarily through “the individual person’s destiny that we can understand our collective history”.

The Swedish National Organization for Holocaust Education has produced a documentary to offer educators a pedagogic tool when they teach about the Holocaust, the Second World War and human rights.

Watch on Vimeo
About the film
Pedagogic materials

Telling the stories of individual people’s fates and experiences during the Holocaust and framing them in an historic perspective spotlights the dangers of Nazism and its consequences for both society in general and the individual human being.

The film aims at not only stimulating questions and discussions on the subject of anti-Semitism, but also at giving teachers a tool to help elevate the importance of source criticism and information evaluation to the top of the agenda.

The author Maria’s book depicts the fate of a number of survivors of the Second World War and the Holocaust. Maria visits a school to talk about the book and the events they depict: the young Jewish mother Deborah in the Warsaw Ghetto realises that she and her son must flee if they are to have a chance of survival. Leon and Ester are just children when they are forced into some of the most notorious concentration camps. Viewers are advised that some of the photos, filmed material and stories may be very disturbing.

The Swedish Educational Radio Broadcasting Company (UR) is now showing the film on its UR Play and UR Access platforms. Outside Sweden, watch on Vimeo. 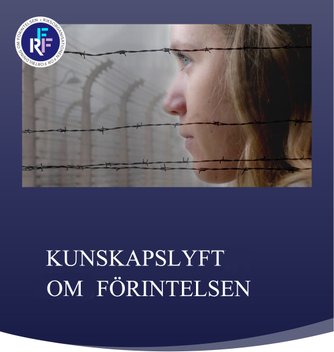 The film is accompanied by teacher guides and further-study texts intended primarily for teachers. There are also five themes.

Theme 4 – The Value of Democracy

The pedagogic materials are presently available only in Swedish. 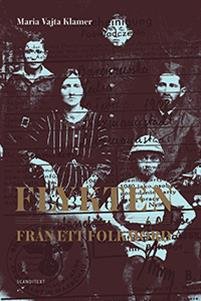 In Flykten från ett folkmord (Escape from Genocide) the reader gains an insight into the lives of Jews in Poland, and their daily struggle to survive the Nazi dictatorship of World War Two and post-war Communism. The reader accompanies a number of Polish-Jewish families on the run for several generations, until they finally build new lives for themselves in a democratic country.

Isaac, Deborah, Samuel and Hanna are forced to make life-changing decisions in order to survive concentration camps, ghettoes and slavery. Every day they face difficult challenges and have to live with constantly nagging uncertainty about the fate of their families and friends. More than two decades after the war, they are once again subjected to anti-Semitic persecution, this time together with their children. Hanna’s son Victor is one of several thousand people forced to leave their homeland during the worst excesses of the Communist regime.

Presently available in Swedish and German.

Can the documentary be used in schools as a tool to prevent anti-Semitism?

We discuss methods and pedagogic tools for tackling and countering anti-Semitism and extremism among high-school and senior high-schools students. 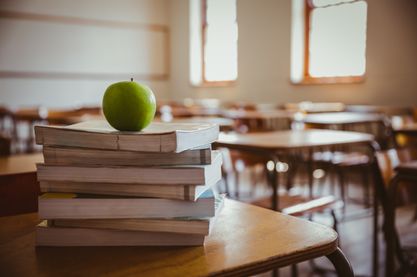